I was recently approached by the guys at ToughCoatings to do some work on their website. I initially wanted to tackle their page load time and page size. Here’s a summary and some progress screenshots of what I did to achieve some of these results.

Whilst this may look like a good load time for a page of this size, in reality it was actually taking 15+ seconds to load the whole website. The 2.2s was for the preload that had been installed. So the “Page Load Time” isn’t a reliable way of seeing how fast the page actually took to load.

So to reduce the page size by 1.4mb i did the following:

Now as you can see, a massive reduction in page size and also a massive jump in PageSpeed Score. So again a couple of relatively simple steps were taken:

So as you can see, the PageSpeed score has actually gone down, however this is due to the site still being worked on so there’s a few files that are larger than required, so overall the pagesize once site is completed will be ~5mb. We’ve activated cloudflare and done a few more reductions in files being loaded. We still have a few more things to go but a true 1.0s load time (from a server with an unlimited connection, so realistic load time is probably about 1.5-2 seconds).

I'm a digital marketing consultant based near Peterborough, England. I'm active on the SEO Chat forums and Moz. I'm always on the look out for things to test and to learn that little bit more.

About me and this blog

I'm a digital marketing consultant, posting as much as I can that will help people learn about SEO and other topics.

Learn more about us

I offer various SEO services that help websites increase their online presence, I offer packages for every single type of website.

More from our blog

Using the correct image type and the impact on page size 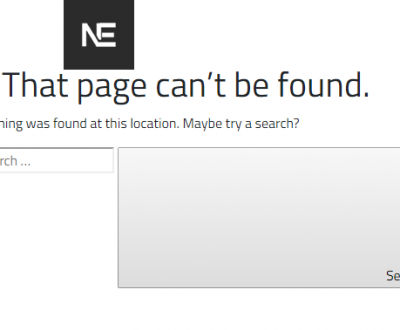 How Nick Eubanks is Failing at Error Pages

Blogging is hard enough, but trying to get your blog with dialed…
Continue reading 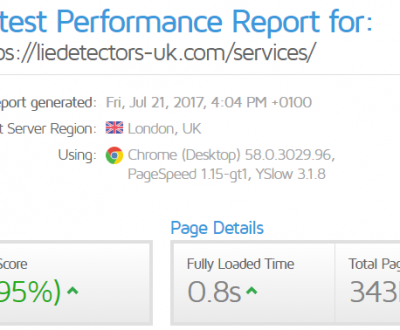 Recently picked up a new client, a great guy by the name…
Continue reading

Earlier this year, I was talking to my old boss, we've always…
Continue reading 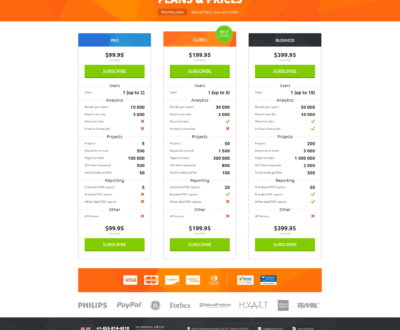 I was just catching up on some search engine related lotto-news. (This…
Continue reading 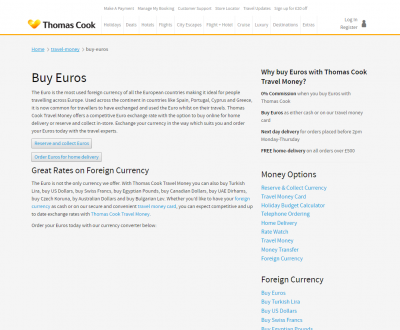